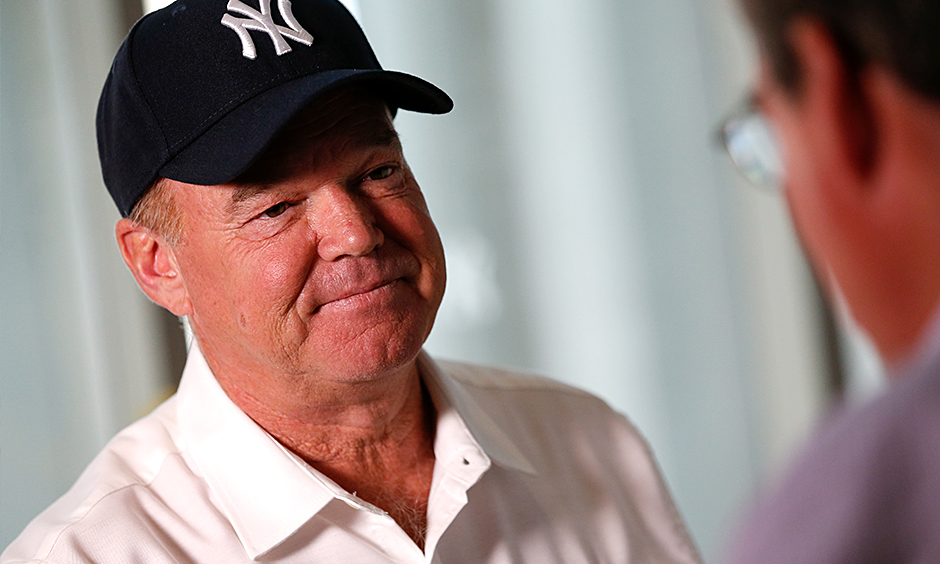 He’s admittedly biased, but Al Unser Jr. sees a bright future for the two teenagers he will coach next season in the IndyCar Series.

After two years of working with Andretti Autosport on Herta’s car in Indy Lights presented by Cooper Tires, the 22-year-old Steinbrenner is the youngest owner in IndyCar Series history. And he’s not much older than his drivers — O’Ward is 19 and Herta 18.

They made their series debut at the INDYCAR Grand Prix of Sonoma on Sept. 16, where O’Ward opened eyes by qualifying fifth and finishing ninth. Herta, the son of IndyCar Series team co-owner and former driver Bryan Herta, started 19th and ended up 20th. Unser saw smarts and patience in both. 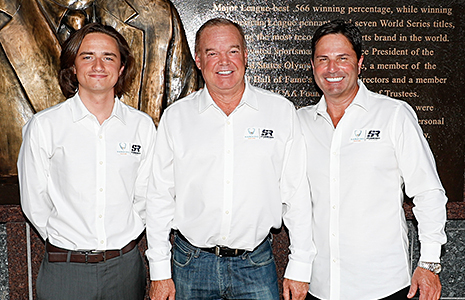 “These kids, they’re smart, they’re great drivers. They go out there and they use their heads. That’s 90 percent of it right there. So as the season goes along, I’ll be doing the same thing that I’ve done in the past, which is just try to share my experience as the situations come up at the events, just try to help them out as much as I can during that time.”

O’Ward draped himself in the flag of his home country Mexico after clinching the Indy Lights title at Portland. The Andretti Autosport driver dominated with nine wins in 17 starts. His closest pursuer was his teammate, Herta, who won four races with seven runner-up results.

Harding and team president Brian Barnhart, the former longtime INDYCAR race director, spoke as early as July about the intention to run two cars next season after having only one in the team’s first full-time season this year. Gabby Chaves and Conor Daly split time in that car until the Sonoma finale.

But to effectively “double down,” the team needed help. Enter Steinbrenner, the son of New York Yankees part owner and chairman Hank Steinbrenner. An avid race fan, the younger Steinbrenner has dreamed of one day owning his own INDYCAR team.

“Going off of just a single car, moving into the double car, it’s going to hugely benefit the whole team,” Unser said. “We’ve been watching the multicar teams, especially if you just watched (cars) through tech at these different races. Each team car is a little bit different from its sister car. When you go into these sessions that you only get 45 minutes of practice, with the two-car team, multicar team, we can put different setups on those cars, then after the end of the session collectively gather the data (and) decide which one is going to be the best to move forward into the remaining weekend.”

“Something that stuck with me is kind of my first Indy car test, he told me it’s still just a race car, there’s nothing to be afraid about,” Herta said. “That really calmed me quite a bit. It helped me get up to speed quite a bit quicker.”

O’Ward appreciated the same advice. He admits driving an Indy car is unlike any machine he’s experienced.

Herta and O’Ward have been asked repeatedly about their rivalry.

“That was just from us pushing each other, us trying to make the cars better, us making each other better,” Herta said of the drivers combining to win 13 Indy Lights races this season as teammates. “I don’t see how that won’t work in INDYCAR.”

The 2019 IndyCar Series season consists of 17 races, opening with the Firestone Grand Prix of St. Petersburg on March 10.